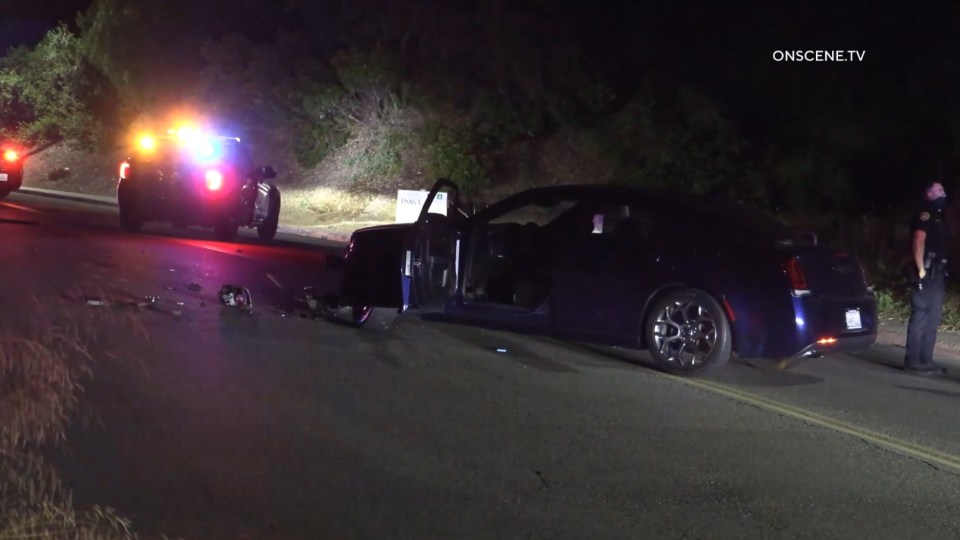 SAN DIEGO, CA – A man was arrested for a DUI after he hit a San Diego Police car in an illegal U-turn early this morning, reports Fox 5 San Diego.

The incident happened around 2 a.m. on Bachman Place, near Montecito Point.

The unidentified male driver of a Chrysler 300 was pulled off the side of the road when a patrol car pulled up alongside him. The driver attempted an illegal U-turn and crashed into the police vehicle in the process, damaging both cars.

There were no reported injuries in the accident.

The driver has been taken into custody for driving while under the influence.

Disclaimer: Many of the accidents we report on are preventable. Our hope is that by publishing information about severe accidents, we can equip readers with the information they need to avoid finding themselves involved in such a tragedy. These stories are painful, but real, as they are sourced from news outlets. Outlets sometimes update their published reports. If information on this blog is outdated or incorrect, please let us know so we can update our posting to the most up-to-date information. These posts do not contain legal advice and should not be construed in such a way.